REGISTER YOUR INTEREST TO VISIT 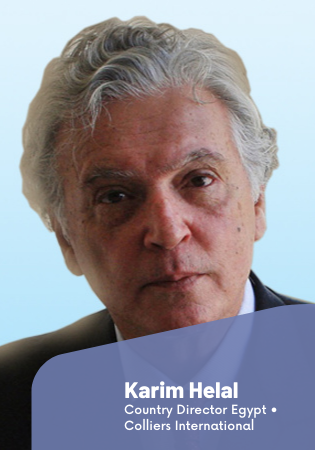 Karim Helal – strategic and Corporate finance adviser Graduating with honors from Egypt's prestigious Cairo University with a BA in Business Administration, Karim Helal started his career in banking in 1972 at the Arab African International Bank as Head of International Finance Department , later moving to Bahrain to establish the banks new OBU subsidiary following which he joined another regional bank based in Bahrain as MD of the group operating in the GCC, South East Asia and London.

By 1982 Karim Helal had moved to London as a Founding Partner at IFIN Corp. Investment Bank, an exclusive boutique investment firm.
In 1993 Karim moved back to Egypt as an independent financial adviser to the Dive Travel / Tourism Industry, establishing a highly successful dive operation in the Red Sea and Pioneered Technical Diving in the region. He was the first chairman of the Diving & Water sports Tourism Chamber and three times recipient of
the Ministry of Tourism Award for Contribution to Tourism. In June 2008, Returned to Cairo as the group CEO of CI Capital Holding and has since led the
company to new heights. Upon his arrival at CI Capital Karim initiated the launch of L.E 250 million SME focused private equity fund, and launched the CI Capital "Look East' initiate, positioning CI Capital as the financial partner of choice in Egypt for Asian companies . He led CI Capital investment banking deals and transactions which resulted in CI Capital becoming the best investment Bank in Egypt according to the Egyptian Stock Exchange and Global Trade Matters in 2010.

In September 2012, received the Medays Business Award from the Amadeus Institute of Morocco. 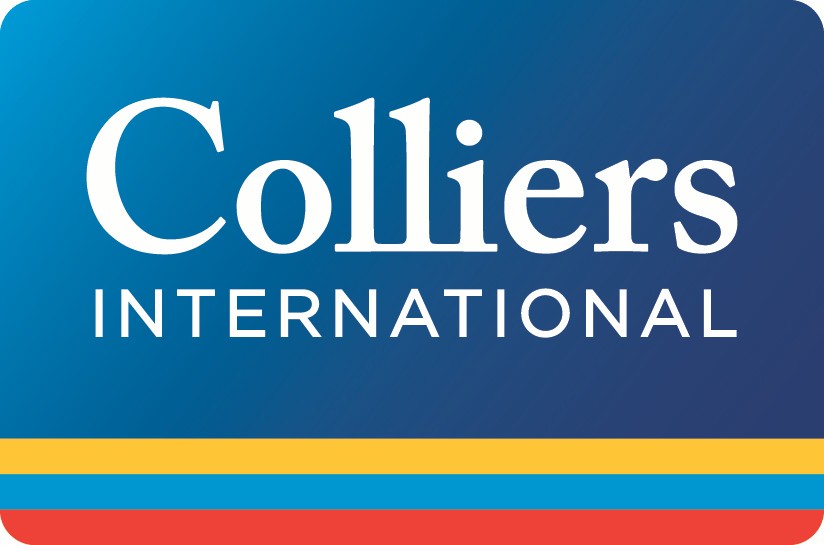 GET YOUR FREE TICKET TO VISIT

BACK TO AMBASSADOR PAGE