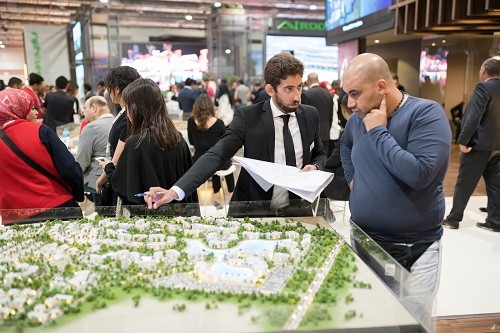 Real estate consultant, JLL, reveals in its latest report that a period of increased stability in 2018 has seen a positive impact across Cairo’s real estate markets.

The majority of sectors have bounced back from effects of the currency devaluation and a number of new regulatory changes which have led to increased residential sales prices, new project launches and further investment in the hotel and tourism sector, says JLL.

The residential sector in particular – says JLL – has benefited as sale prices have continued to increase resulting in several new projects being launched in Q1, the majority being to the east of the city. In addition, developers continue to report strong sales activity and the increased competition across many sectors of the residential market – a positive factor with no indications of oversupply developing.

JLL maintains that positive sentiment remains across the hotel and tourism sector,

which expects to see further investment in both new and existing projects as the market benefits from increased tourist arrivals following the currency devaluation. “The country's strong potential and continued government support and spending on security and tourism infrastructure, is contributing to a more positive investment climate in this sector,” according to JLL’s media statement.

According to JLL, the office sector has experienced a relatively stable performance over Q1, with demand mainly geared towards consolidation within fully integrated office parks. This demand has resulted in the announcement of a number of new business districts across the city. Office rentals are expected to further pick up in the medium term due to the continued improvement in business sentiment.

Looking at the retail sector, JLL notes that economic stability has led to some recovery in the retail sector, which was the most negatively impacted by the currency and other economic reforms over the last two years. Rentals have increased by 10% in USD terms in Q1, compared to the average decline of 45% recorded in 2017 as developers adapt to new market conditions. Retailers continue to focus on new consumer trends to capture sales in a competitive marketplace.