REGISTER TO VISIT THE EXPO

Welcome to the February edition of Cityscape Egypt newsletter. In this edition, we look at the latest JLL report which revealed that the strongest performing sector of the sales market in 2018 were the villas in New Cairo. The report also revealed that around 18,000 residential units were added to the supply within gated communities in Cairo last year – the highest figure for a number of years. 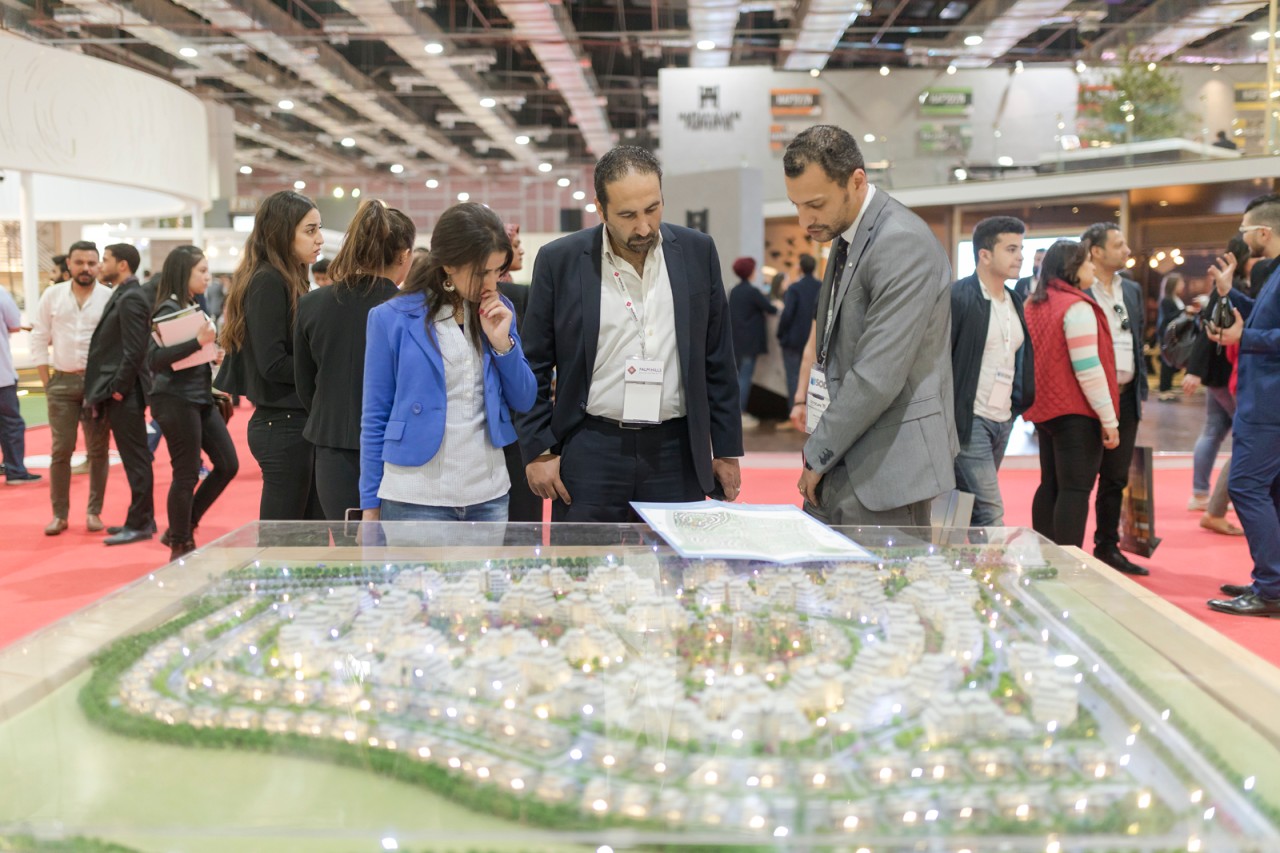 In its recent report on the Egypt market, real estate consultant JLL reveals that the residential sector performed strongly throughout 2018 but the performance of the off-plan sector wasn’t as strong illustrating buyers’ preference to wait for completed units in 2019.

The report noted that the strongest performing sector of the sales market were villas in New Cairo, which saw a 16% increase in sale prices over the year. The fourth quarter (Q4), however, saw prices remain relatively stable.

“With most of the demand being captured by sales of new properties, the secondary market has remained stagnant, with few sales and a fall in average prices reported in some locations.

“The strongest performing market has been Sixth of October, which recorded increases of 17% in apartment and 14% in villa rentals in 2018. This increase in rentals can be partly attributed to a shift of residents’ lifestyles, with more interest in renting rather than purchasing units, with other tenants leasing units on a temporary basis awaiting the delivery of their off-plan units,” according to the report.

Looking at supply into the market last year, there were around 18,000 residential units that were added to the supply within gated communities in Cairo. The last quarter of the year saw approximately 840 residential units delivered to the market with the completion of Midtown and Regents Park in New Cairo, bringing the total supply up to 155,000 units, according to the report. In 2019 will see another 17,000 units expected to be delivered.